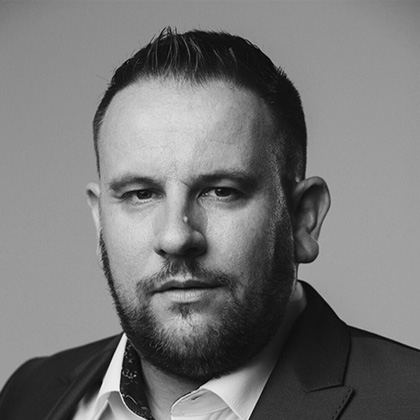 Niko is a born leader and visionary. He started his first business and development project at the age of 19 when he purchased a monestary in Belgium and converted into a supermarket and seven apartments, which he later sold for an enormous profit, and has continued to thrive as an entrepreneur without looking back. After envisioning and successfully scaling countless companies, the culmination of his experience and vision brought him to identifying his most impressive creation to date – Blockchain Valley. Niko’s passion for creating and adding value to his large network of peers and investors combined with his mission to make the world a better place, was perfectly aligned with his vision for Blockchain Valley. An early adopter of Blockchain Technology (2010) and an active cryptocurrency Investor, Niko could not be better suited to lead his team in executing Blockchain Valley- where blockchain technology meets real world applications and sets an example as to how the world can and will be a better place. 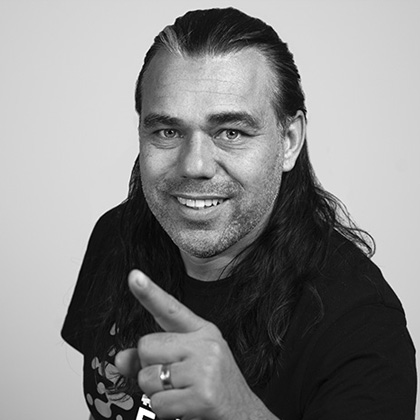 Didi is an entrepreneur with more than 15 years of experience in the different area’s of the IT branche. After selling 3 succesful companies he built during the first part of his career, he stepped into blockchain and Bitcoin in 2013. After Didi went “ALL-IN” on bitcoin in 2017, he became an icon and inspiration for many people in that industry. By being part of many international documentaries and continiously traveling the world to network and speak at events, he gained a huge network in the Bitcoin and blockchain industry. Didi has an enormous amount of businuess and people knowledge and is a true philantropist and revolutionist that is determined to change the world! 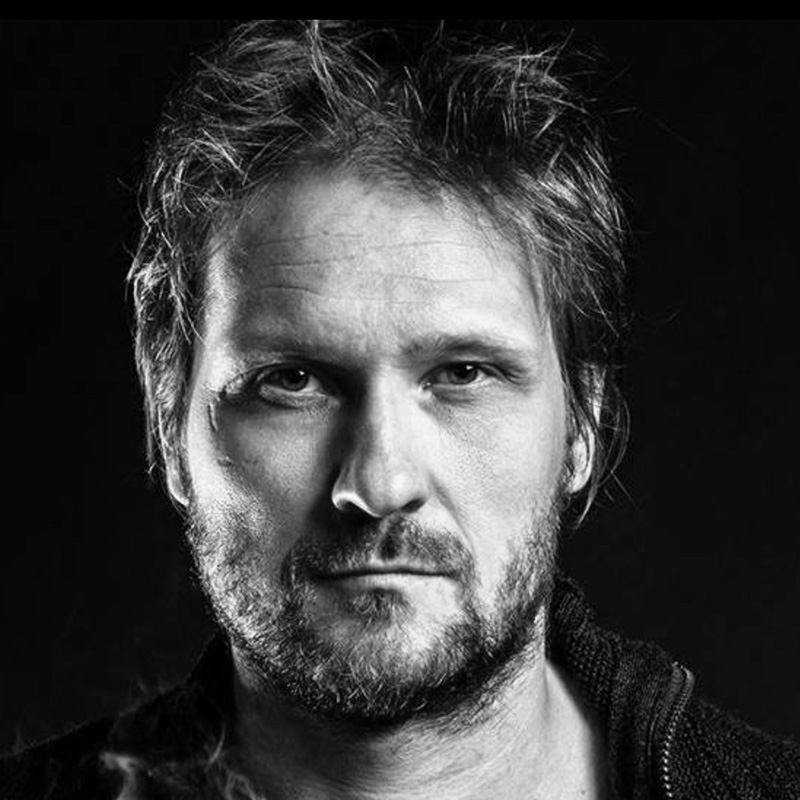 VESA has been a digital art pioneer for 12 years, after having innovated his own process. For the past three years, he has been full-time in the crypto art and NFT space. For the mainstream audience, he is best known for collaborating in a project with Bollywood actress Veena Malik, which was seen by around 300 million people through BBC World, The Independent, IBT, Times of India, VICE, etc.

His piece Fork And Flip was the cover image on Forbes in the first article about the new movement. The collaboration with Cambridge Analytica whistleblower Brittany Kaiser is now heating up with Own Your Data Foundation for 2021. VESA, a regular in the conference and speaking scene, also writes about creativity on News BTC, MagNFT, and is represented as a speaker & performer by Speakers Forum ltd.

His art has been collected by hedge funds, exchanges, CEO’s and influencers. Among them are Charlie Lee, Tone Vays, Craig Wright, Ocean EX, and many others. Michael Schwartz, a Professor of History and Philosophy of Art, put VESA’s art among the all-time greatest expressions of western abstraction already in 2014. 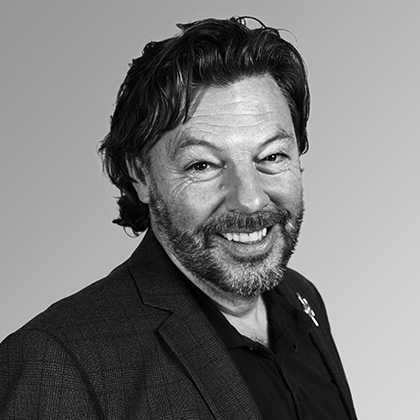 Hans as a wealth of experience in a variety of industries and professions from international import/ export to IT and engineering where he continually shined not only as a consistent producer, but for the person he is that has a heart of gold. After working many years for someone else, he decided to start his own business in 1999 in the business incubation industry to expand his knowledge and be his own boss. Hans continued to grow his company over an impressive 20 years as he was continually able to identify new international opportunities and execute the associated new business relationships required, based on his ability to truly connect to people. In his continual search for true freedom, Hans was introduced to cryptocurrency and blockchain technology in 2014 and immediately knew that not only himself, but the world would be influenced and changed for the better through the values this technology stands for and the consciousness it creates. He brings his passion, love and freedom based philosophical perspective to Blockchain Valley along with his unique ability to create mutually beneficial investor and partner relationships to the table. 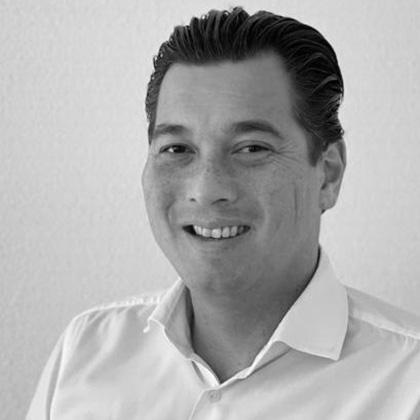 Tom became within six months after his studies of Investment Theory at the University of Tilburg (Netherlands) an entrepreneur. His goal was to support the normal people to get better and more transparent financial advice. This approach was very successful and after he reached 5000 clients in the first 3 years his team bought the company from him.

After this experience he started to work worldwide in different areas with his best clients. A few examples of the experiences of last 15 years are:

He entered the Blockchain/Crypto space as early as 2013 as a financial specialist. Through his international connections he became very close friends with the founders of Ethereum and they learned him in early stage a lot of knowledge around crypto/blockchain. He strongly believes crypto and blockchain will change the world! 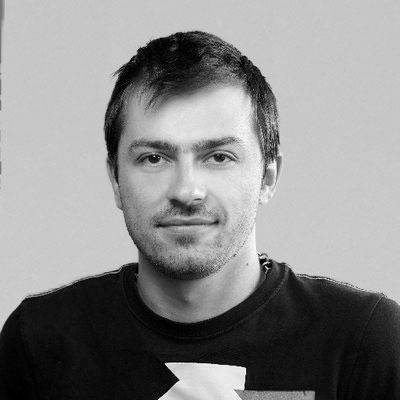 Martin has been involved in web development for more than 10 years, at least 8 of which I have been doing this full time. He starts his first IT company at the age of 25 years and grows it, 100+ long term customers.

His experience is focused on web projects with a strong focus on PHP going along with the evolving frameworks. Apart from that he also has several blockchain projects under his belt and many custom complex server-side implementations supporting mobile applications which are collaborations done with other developers for various clients.

He is a solid problem solver who finding the best solution to any problem or need and has a great commitment to promised deadlines, he is also part of the leading teams in many web and crypto projects. 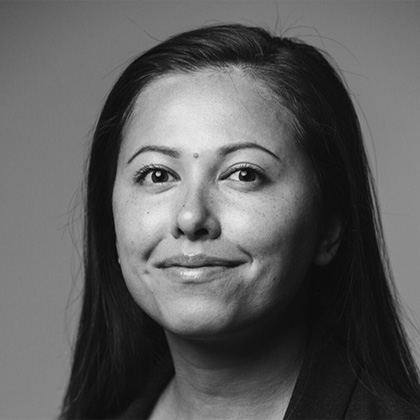 Lina is a an active dreamer that will let no obstacle stand in her mission of fulfilling her dreams. She is a forward-thinking, highly motivated individual with equally strong creative & technical skills. Lina was the leading creative visionary for many years within a leading Bulgarian IT company. She naturally developed a passion for blockchain technology as it creates almost limitless possibilities to enhance traditional technology which allows her creative mind to explore the endless opportunities for various applications. Her creative skills are second to none and will be instrumental in developing the residential area and business park design of the Blockchain Valley. Lina has a passion for technology, animals and nature, and when you combine that with her creative mind, Blockchain Valley provides her the ideal canvas to make her dreams and vision a reality. 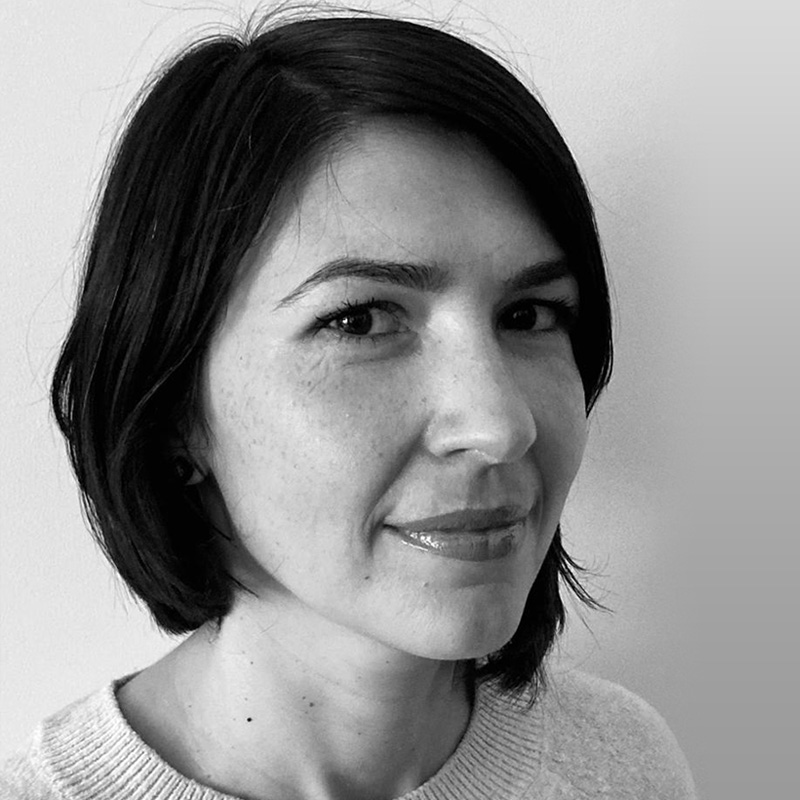 Having achieved a brilliant career over 20+ years in corporate finance at all possible financial positions in several different sectors like print and TV media, FMCG or pharma and medical services for a number of multinational companies, Adriana made a U-turn in her professional life.

She decided to start utilizing and honing her skills, knowledge and experience in helping various start-ups to organize their finances, increase financial literacy and find the efficient methods to catalyse growth.

At the same time, following her inner passion to change the world to a better possible version, she began working on the development of own alternative business projects that include renewable energies, holistic quantum agriculture (which managed to inspire farmers after gaining media attention), alternative healing, conception and education methods, intuitive thinking, self-development and ecovillage.

She is at her best when she is with other out-of-the-box thinkers, that’s why bringing aboard her expertise for sharing with the amazing Blockchain Valley team is a joyful excitement for Adriana. 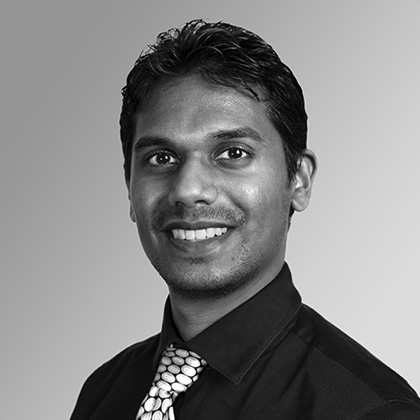 Over the last 10 years, Dwayne has been an advisor for cloud, software, and infrastructural solutions. His expertise is translating complex technology in easy-to-grasp languages. Dwayne is passionate about communication, people and new technologies. His main motivation derives from two questions: how can technology truly benefit us as humans and moreover, what is next in line? Since 2013 he’s been active in the crypto-industry which has led him to see the huge potential that lies in this technology. By the end of 2017, Dwayne founded a Blockchain Consultancy Agency, Aurum CI, at which he created over 50 research reports and reviewed over 300 projects. In 2018, TheCrypto.Community was founded by him and his two partners in order to mature the industry by informing and educating people around the world. Starting in 2019, he holds the title of CEO at Impulze – A Data Analytics Ecosystem – which aims to empower individuals, businesses and governments to make sense out of all its data and visualize it, in a truly personal way. Dwayne is striving to create a world where everyone can share everything freely in an easy, accessible and safe way. 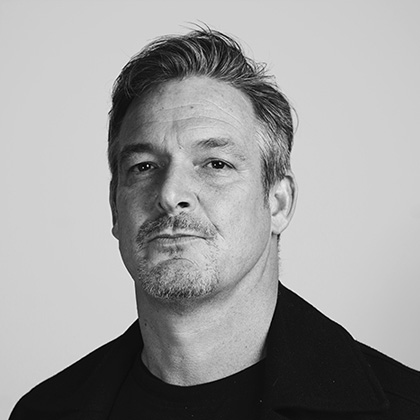 Sean has 25 years of experience in IT and Media. He founded his first company in 1997 which he quickly grew to a 100+ person IT and PKI consultancy catering to telcos in the UK and Benelux region. More recently Sean has run media companies producing multiple TVC’s and mainstream shows. His passion for Bitcoin and Blockchain saw him launch an independent media outlet Hardforking in 2016. He is an advisor to Skyhookcapital.io and offers an extensive network in Global Media, Asian Fintech and Blockchain companies. 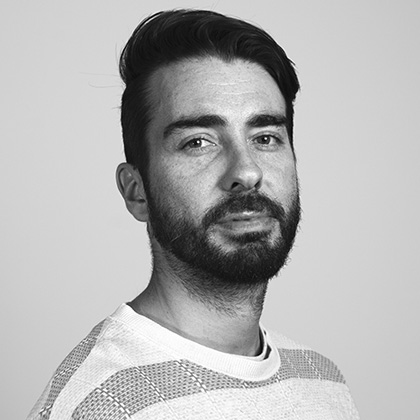 As a long-time filmmaker and musician, Jesse spent most of his time in the creative space which led him to finding his passion as a high end, creative marketer. A Boston kid from the start, he eventually spent 5 years working in Hollywood until finally lost interest in the plasticity of it all that he decided to make a massive change, a Hardfork, and move to Asia. Jesse fell in love with Bangkok and has spent the past 8 years building his life and business there where he currently runs The Best Studio Co., a boutique production studio in Thailand. With his out of the box, forward thinking mind, Jesse was blown away with the prospects of blockchain technology when he was first introduced in 2015. He always looks for a way to see things in a different, more beautiful way which aligined his creative passion with the technology as he immediately saw how it can change the world for the better. Jesse started working with the Hardforking team on blockchain related content for the various media platforms the company utilizes including their “Living the Dream” series in 2016. He continues to be a pioneer in the industry and redefines the way the technoology’s powerful messaging is communicated to the world. 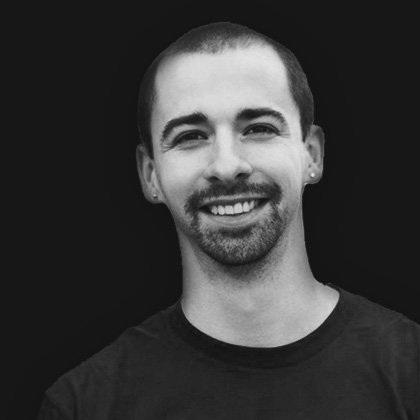 Luke was the second member of the CoinMarketCap team, which created the website that became the front page of cryptocurrency itself. Thanks to Luke’s initiative, hard work, and belief, CoinMarketCap (CMC) quickly became the fastest growing and biggest go-to website in the cryptocurrency sphere for token data, blockchain project links, research, and more. Anyone who is into crypto likely uses the site many times a day to check market activity, prices, and news, as well as use CMC’s incredibly clean dashboard for fintech, crypto style.

While at CMC, Luke was involved in developing the core CMC product, from design to execution. He had a key role in onboarding all the major cryptocurrency exchanges. Anticipating an even broader need, Luke created a strategic partnership for CMC with Yahoo Finance to provide its website with crypto data and content. 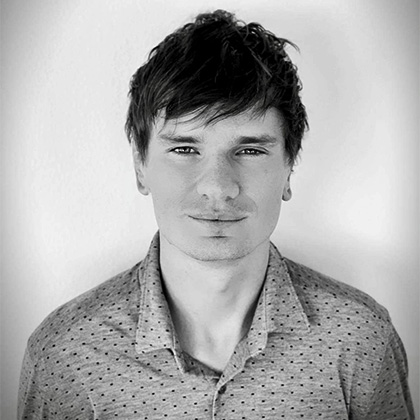 A serial entrepreneur from the young age of 14. Taras started helping affiliate and e-Commerce companies by delivering massive amounts of traffic and generating millions of dollars in revenue each year. He sought to invest his profits into stocks, and then cryptocurrencies in early 2014. After spending years learning and honing his skills, he developed an algorithm that would eventually become the Aurox indicator, capable of predicting market movements at 70%+ accuracy.